Alfie’s Story Through The Eyes of His Mother

Alfie is five and has an ultra-rare bone disease called Infantile Hypophosphatasia.

Alfie was born full term; the pregnancy was normal however I was sent for extra scans as doctors thought that Alfie was measuring small. However, nothing was picked up. For the next two months Alfie refused to latch onto anything to feed and failed to gain weight. We were sent home from the hospital numerous times with the consultants stating Alfie had reflux. When Alfie was not improving we went back to Sunderland Hospital for answers.
After three days of tests we were told that the consultants suspected Alfie had a condition called William syndrome. Without having time to take in the news a doctor rushed back in and informed us that we were to be blue lighted to the RVI hospital in Newcastle to the cancer ward as Alfie’s blood results were similar to those of bone cancer. After undergoing tests throughout the night, a consultant came into inform us that they now suspected Alfie had an ultra-rare bone disease called Infantile Hypophosphatasia. When we googled the condition it all became clear – the symptoms were exactly what Alfie was experiencing with failure to thrive being just one. 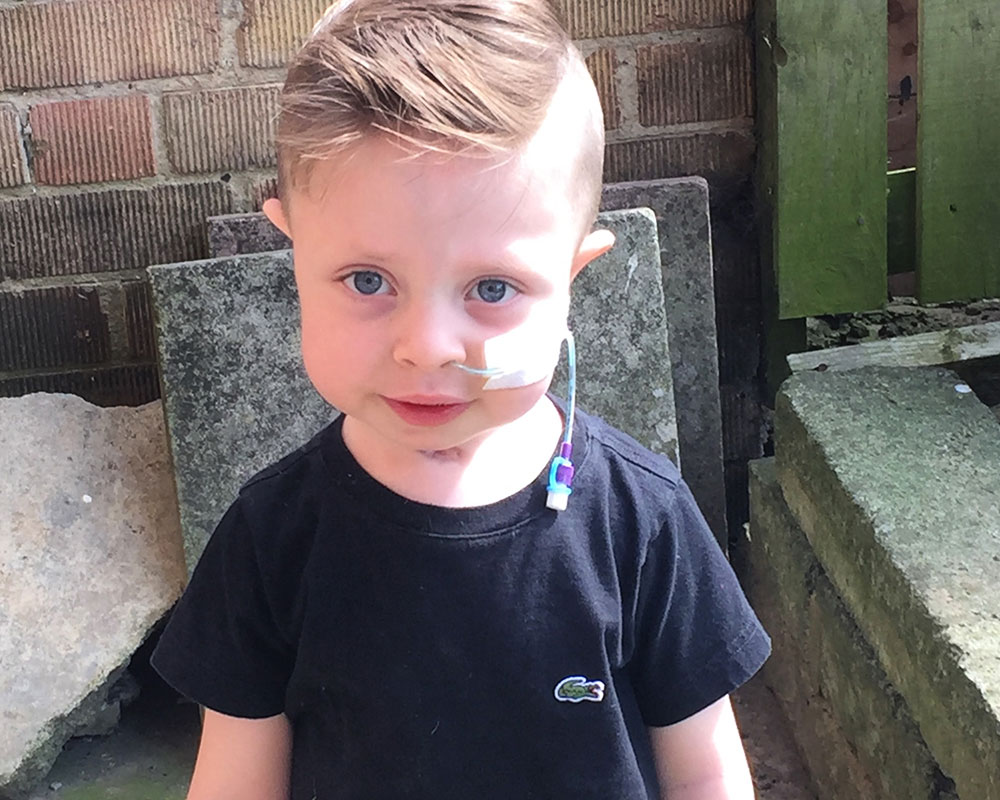 On the 24th of November 2013th we arrived at Sheffield children’s hospital for Alfie to start treatment of Strensiq. Alfie was given numerous tests, one showed that Alfie was extremely floppy and could not hold his arm up alone. The next day Alfie was given his first injection with many more tests following. On the 27th of November Alfie was again given the same tests as the day before his injection where Alfie held his arm up unaided for the first time. We then returned home administering Alfie’s injections and watching him improve.

Christmas Eve, a month after starting treatment, Alfie became ill – he was, he was turning blue and blood tests showed that Alfie was being poisoned by carbon dioxide. This was all due to the fact that Alfie barely had any rib cage to support his breathing. It was found on arrival at the hospital that Alfie had a number of broken ribs. Over the next month Alfie was incubated to support his breathing. Once Alfie was woken up it became obvious that he could not breathe unsupported. It was then decided that Alfie needed a tracheostomy and a ventilator to keep him alive. Once Alfie had the operation he was like a new baby, he gained a lot of weight and started to try oral food.

At three years old Alfie was rushed to the John Radcliffe hospital in Oxford to meet with a consultant. This was a result of tests carried out at Newcastle hospital which showed that Alfie had a worryingly large amount of fluid on the brain. Fluid on the brain can lead to a lot of problems – blindness being one. In Alfie’s case the fluid was caused by his skull not forming correctly. Alfie had to undergo Lateral Cranial expansion. Fortunately for Alfie this has only happened once to date.

Over the next two years Alfie became stronger, his x-ray results improved and he was able to lose the many machines that kept him breathing. At two years old Alfie had a small fall which resulted in a broken femur. However, since then Alfie has been lucky not to have had any more breaks. Alfie is due to have an operation on his leg later this year as his left leg has a knock knee – this means that one of Alfie’s legs is shorter than the other and is situation in a five o’clock position causing him a lot of pain.

Alfie is a beautiful, strong, intelligent little boy who loves PJ masks, the Minions and being mischievous. Alfie, just like everyone else we have met with Hypophosphatasia, is a true inspiration. He never cries or asks why: we learn so much from him. Alfie knows he is a very special boy and we take each day as it comes. 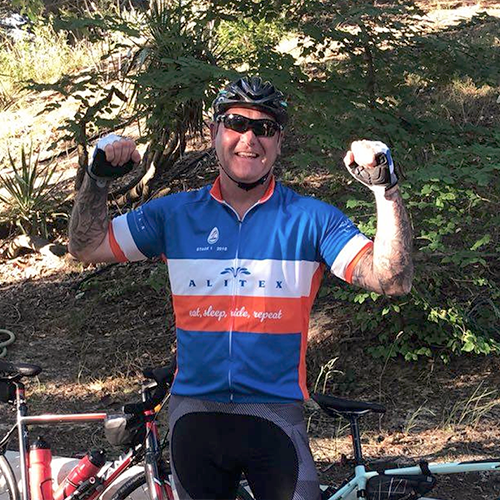 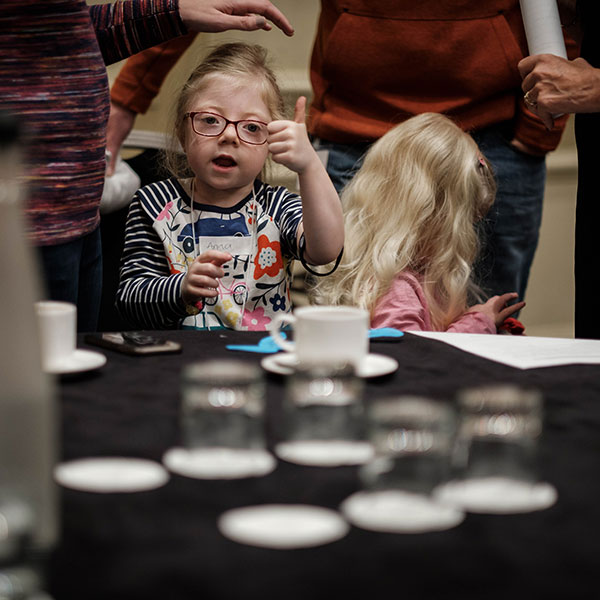